Jeanne Robinson, writer, dancer, choreographer, lay-ordained Buddhist monk and zero-gravity dance visionary, died at Lion’s Gate Hospital in North Vancouver, BC, on May 30th at the age of sixty-two. A native of Boston, Robinson studied at the Boston Conservatory, the Martha Graham, Alvin Ailey and Erick Hawkins schools, Nikolais/Louis Dance Theatre Lab, Toronto Dance Theatre and the American Dance Festival, among others. In 1980, Robinson moved to Nova Scotia where she founded Nova Dance Theatre, one of the province’s early modern dance companies. 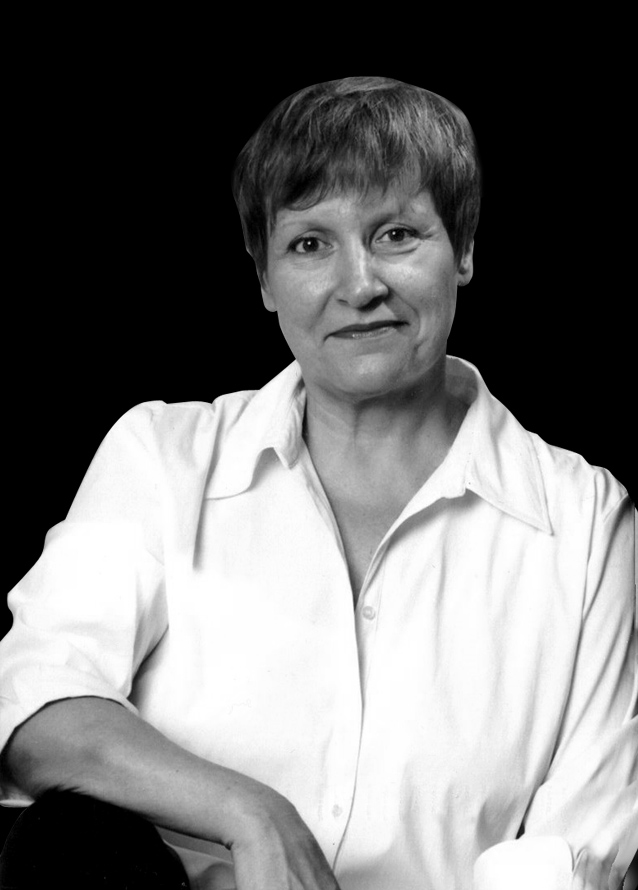 The company became nationally recognized in 1985 when CBC devoted the final twenty minutes of its hour-long broadcast of highlights from the Dance in Canada Gala to the performance of Robinson’s FICTION. In 1987, Robinson re-located to the west coast with her daughter and husband, author Spider Robinson, with whom she co-wrote The Stardance Trilogy. A set of award-winning science fiction novels, The Stardance Trilogy led to the concept and basic principles of zero-gravity dance, a lifelong project of Robinson’s which she realized with her film Stardance. For the film, Robinson and dancer Kathleen McDonagh experimented with dancing aboard a flight by Zero Gravity, a provider of commercial weightless flights. In 1980, NASA invited Robinson to join its Civilian In Space Program to dance in space, but the Challenger explosion ended the program.

Achieving her heart’s desire, my wife Jeanne Robinson was ordained a full Soto Zen Buddhist priest, Buchi Eihei, at her June 18 funeral on Bowen Island, BC, by her teacher, Tenshin Reb Anderson Zenki, past abbot of the San Francisco Zen Center.

Many Buddhists believe after death the soul hangs around here for 49 days before moving on. The 49th day after Jeanne’s death will be our 35th anniversary. THAT’s how good a choreographer she was!

She was the first woman ever to win science fiction’s top honours, the Hugo and Nebula Awards, with her first published story. She contributed substantially to each of my 35 books, but would only accept a byline on the 3 that concerned dance. Because of them, First Lady Laura Bush invited her to read at the National Book Festival in Washington DC in 2006–the same year I was invited for one of my solo novels!

Dancer, dancemaker, writer, teacher, Zen monk, she was also the best friend, lover and companion I’ve ever had, and the kindest person I’ve ever known. I was privileged to spend 35 years in her company and to raise our daughter Terri Luanna with her. For further info about her life and death visit: http://www.spiderrobinson.com/index2.html

By Brittany Duggan
Read more by this author