"Breaking Bad: The New Bgirls" by Mary Fogarty in the March/April 2015 issue featured a range of major players in Canada's bgirl community. These women are fighting for space and changing the status quo of bgirls in Canadian hip hop cultures. We're inspired by them and wondered, what inspires them? Among other things, music. 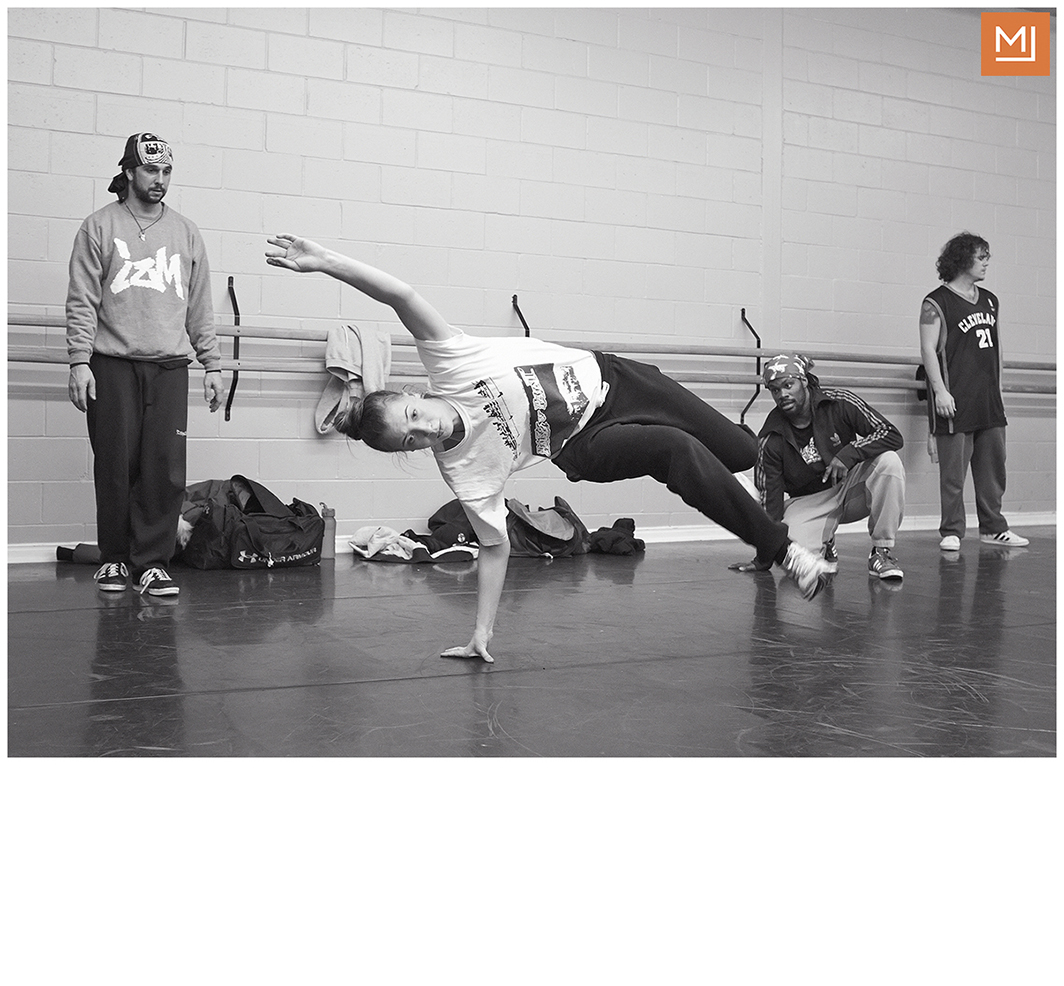 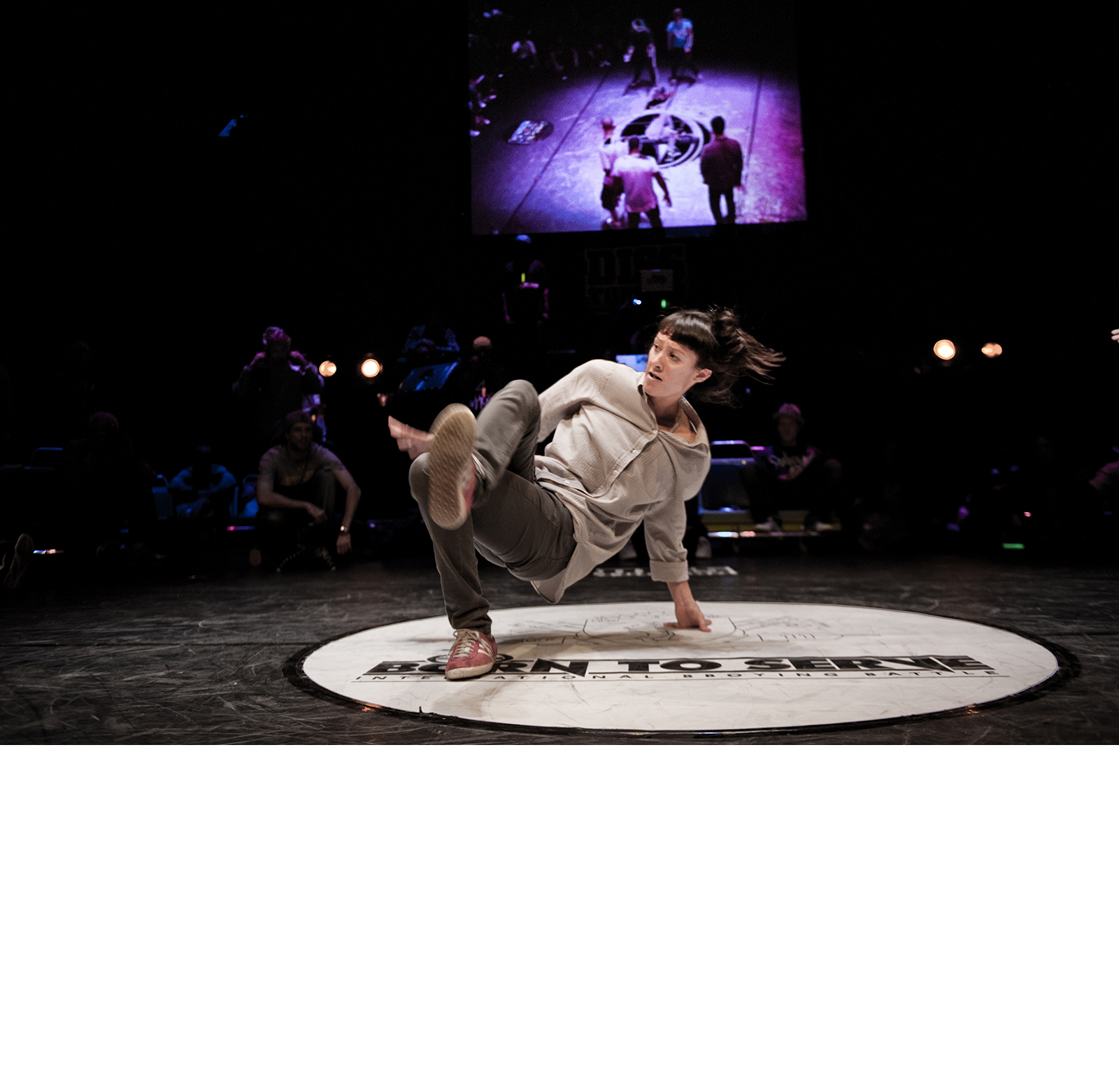 Emmanuelle "Cleopatra" Lê Phan comments on her favourite tunes at the moment.

► No Sass by Photay — "Deep and crunchy, it has multiple layers and has a really nice melody; it also blends organic sounds (horns) and electronic sounds, my favorite kind of fusion"
► React by Jaylib — "An older track from the collaboration album of Madlib and J Dilla, still love its nasty crunchy beats"
► The Holy Cave (Black Acre) by Clap! Clap! — "Dark and tribal with tons of layers and haunting vocals"
► Free Things in Life by Kaytranada — "Just an ill popping track by one of Montréal’s best producers right now"
► Better Change Your Mind by William Onyeabor — "An old funk track with a lot of soul that really makes me want to get down"