Both the 1984 version of the classic film Footloose and its 2011 remake are based on a true story of a town that outlaws dancing. In 1979 government members of Elmore City, Oklahoma got in the way of local high school students who wanted to plan a senior prom. At that time dancing had been illegal within the confines of Elmore City for ninety years thanks to an ordinance from the late 1800s.

The 1984 film begins with a dancing feet sequence that contained shots of the cast and crew. To make this opening segment, filmmakers shot more than 150 different pairs of feet! The dancer with the gold shoes is actually the singer-songwriter Kenny Loggins, who co-wrote the title track of the film.

The question is which do you love most? The verdict is still out for us but if you have an opinion share with us @TheDanceCurrent using #TDCfeetfirst or by email. 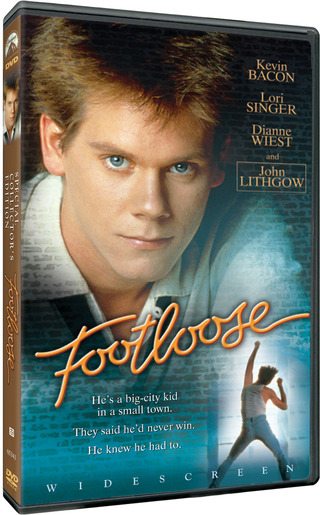 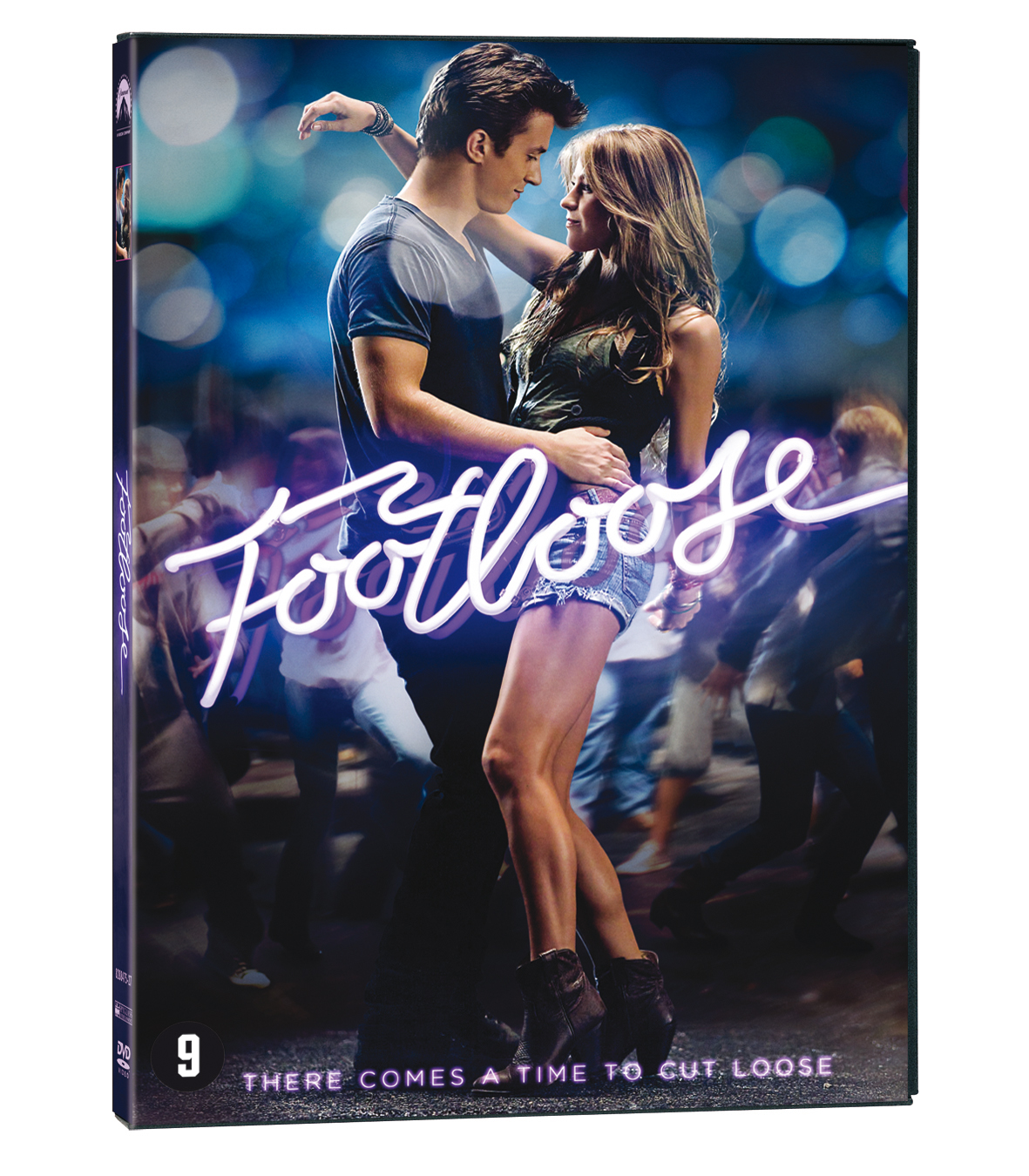