It was a gift from colleague and fellow dancer Sean Ling when we were on tour in Calgary. It’s looking rough, and has almost been lost many times, but it’s my lucky water bottle that I carry everywhere.

The book contains ideas, class plans, notes of all kinds. The agenda book is for keeping track with scheduling. The pencil case has narrowed down versions of my loving stationery items: two electric pencils, an eraser, a few pens, a black permanent pen, whiteout and USB memory stick. They keep the practical part of recording happy.

For taking showers. I also carry a handkerchief and Kleenex at all time. It’s something I was told to do as a kid that has never left me.

The computer helps organize music playlists and show video footage. I like having an iPod in case I want to zone in to warm up.

My regular emergency foods that I carry with me are banana, chocolate, almonds and cashews. If it’s a long day, coconut water joins in. The portable cup is to sip yummy warm drinks.

I take all my jewellry off in studio. The pouch is actually a coin case but it’s the perfect size. 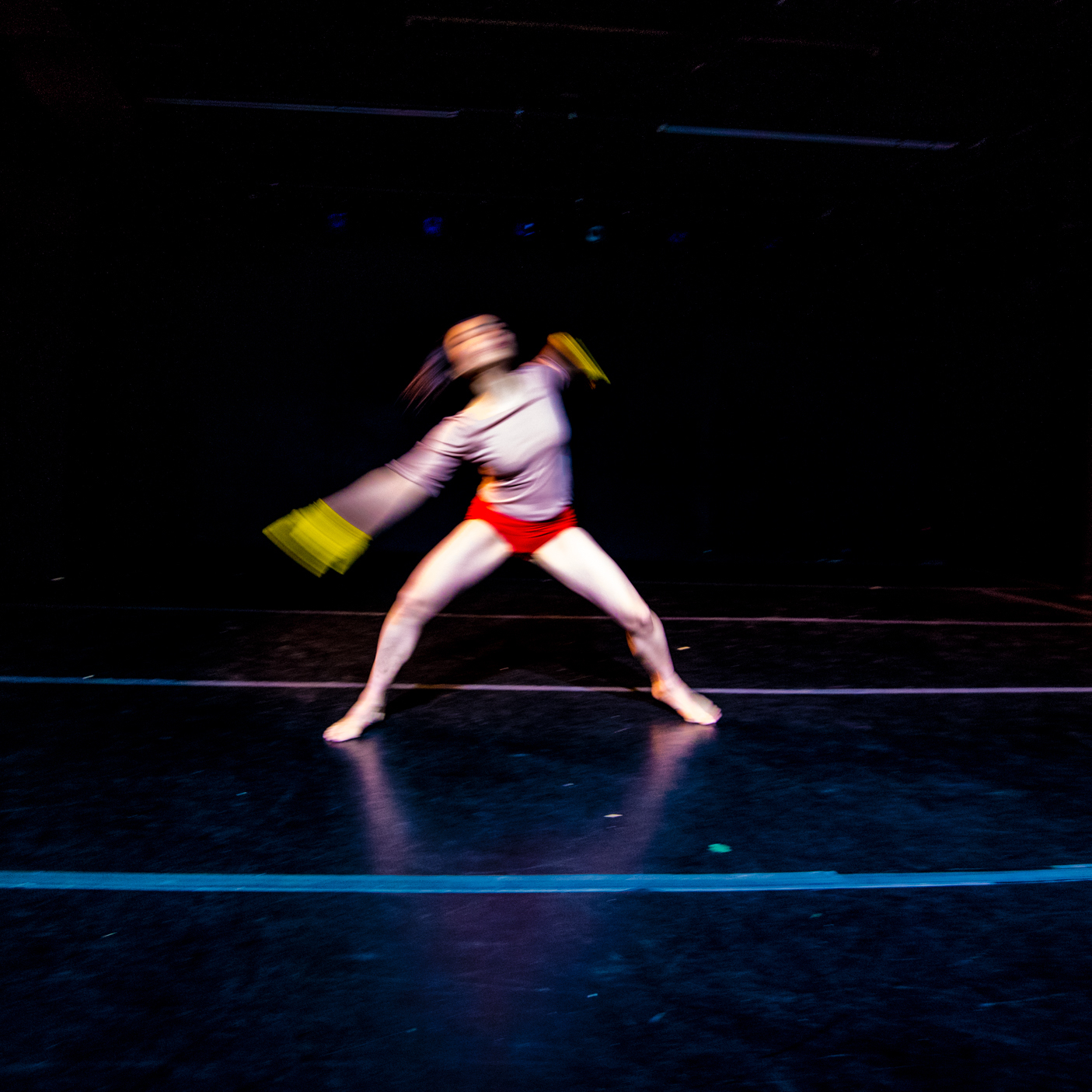 Originally from Tokyo, Japan, Sahara Morimoto has made her dance career in Canada. She has danced with numerous companies, including Dreamwalker Dance Company, Toronto Dance Theatre and Peggy Baker Dance Projects where she was an artistic associate for seven years. While increasingly exploring the possibilities of solo performance, with a 2015 solo work she commissioned from Noa Zuk and Ohad Fishof and a forthcoming solo being created on her by Marcela Giesche, Morimoto remains a committed teacher of dance and somatic work and part of the faculty for Peggy Baker Dance Projects’ August Intensive. Her dancebag is a treasure trove of carefully chosen necessities.

Morimoto is a faculty member for the Peggy Baker Dance Projects’ August Intensive, which runs August 14th through 19th, in Toronto.