33 Artists in 3 Acts by Sarah Thorton
I find that books are wonderful places to find inspiration, information and respite from long workdays. This book is particularly captivating because the author follows several visual
artists at the height of their careers and looks for parallels between them. She investigates what kind of artists they are, whether their lifestyles reflect their artistic missions and whether that is a pertinent question. She also covers events such as Ai Weiwei’s detention in 2011.

Deluxe fine Uni-ball pen, notebook and laptop
These are used for rehearsal notes, administration to-dos, updating the website, writing grants and responding to emails …You know, all the fun stuff!

iPhone
I’m often commuting between Toronto and Hamilton, so listening to podcasts, with the Downcast app, is my saving grace: Death, Sex & Money, This American Life and CBC’s Definitely Not the Opera. I was fortunate to update my mobility plan to an iPhone 6. The phone has a high-quality camera, which is extremely useful for capturing rehearsal footage.

Volume thingy
This little black gadget is handy in the event an audio system is not available. Pop your phone in it and it acoustically amplifies the volume without any electricity.

Balloons
Lots and lots of red balloons. They are props in our new work Revel.

A single yellow Lego block
After my son was born and I returned to dancing, it was inevitable that one of his toys would make its way into my bag. Now he is older and takes better care of his things, but I still like to carry a piece of Lego, a little car or a wind-up toy of his with me. It is my way of feeling close to him during the day.

Polka-dot bag
My dance students gave me this bag. They were such a dedicated, enthusiastic and expressive group of young dancers. Having taught them and then also having performed with them in The Whole Burlington Shebang means the bag carries a lot of wonderfully rich memories.

Not shown
I always carry massive amounts of homemade food, coconut water and popcorn … but that is a different bag. 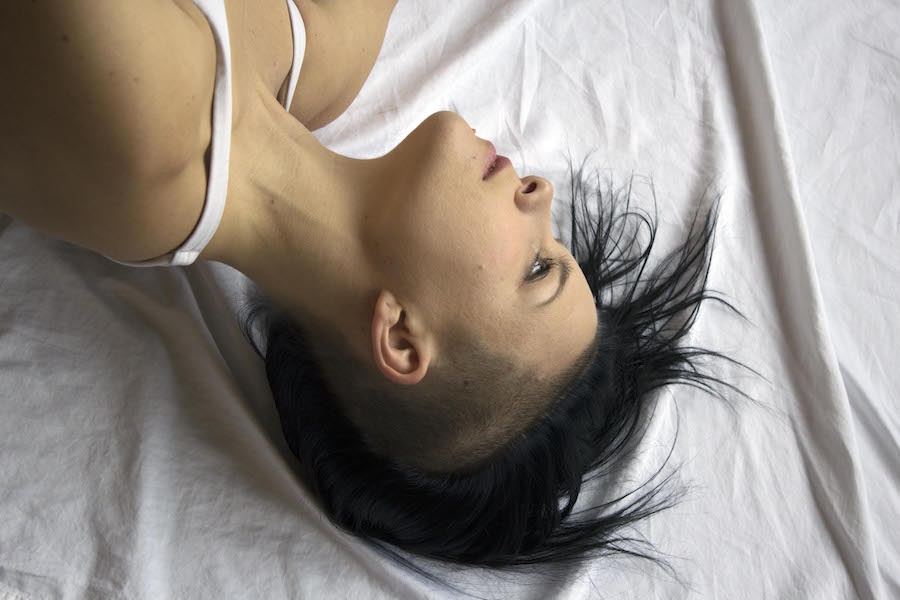 Lisa Emmons is the founder of Form Contemporary Dance Theatre, which she now coartistically directs with Mateo Galindo Torres and Mayumi Lashbrook.

Form Contemporary Dance Theatre’s Revel and I: Variations premiere at The Burlington Performing Arts Centre on January 14th, as part of Variations of Silence, and in the DanceWorks CoWorks series event RE(Variations), February 2nd through 4th, at The Citadel in Toronto.

Tagged: Contemporary, What's In Your Dancebag?, ON