In preparation for her profile of Canadian dance legend Grant Strate, which appears in the newest issue of The Dance Current available on newsstands the first week of September, Carol Anderson asked friends and colleagues about their memories and recollections of working with the man himself.

“Grant organized the Arts and Realities Conference at Simon Fraser University in the early 1980s; I really wanted to attend. The lineup of speakers was sensational–the whole event appeared so enticing. I did not have the dollars to get there, so asked dear Grant if I could borrow some money and would pay it back ASAP, and of course he said ‘Yes.’ The conference was superb (and I did pay him back). He often made dollars available to people when he could. Grant has been a mighty generous fellow in many, many ways … he cared deeply about animating people’s interests.

I knew Grant when he was resident choreographer at the National Ballet of Canada in the 1960s; when he started the dance department at York University; when he got involved in founding the Dance in Canada Association; when he instigated the National Choreographic Seminars; when he secured the directorship of Centre for the Arts at Simon Fraser University. Grant initiated many dance endeavours: he is unparalleled in his solid leadership of a diverse number of major pursuits that have touched on many lives and have set foundations for much of what is happening today in Canadian dance.”~ 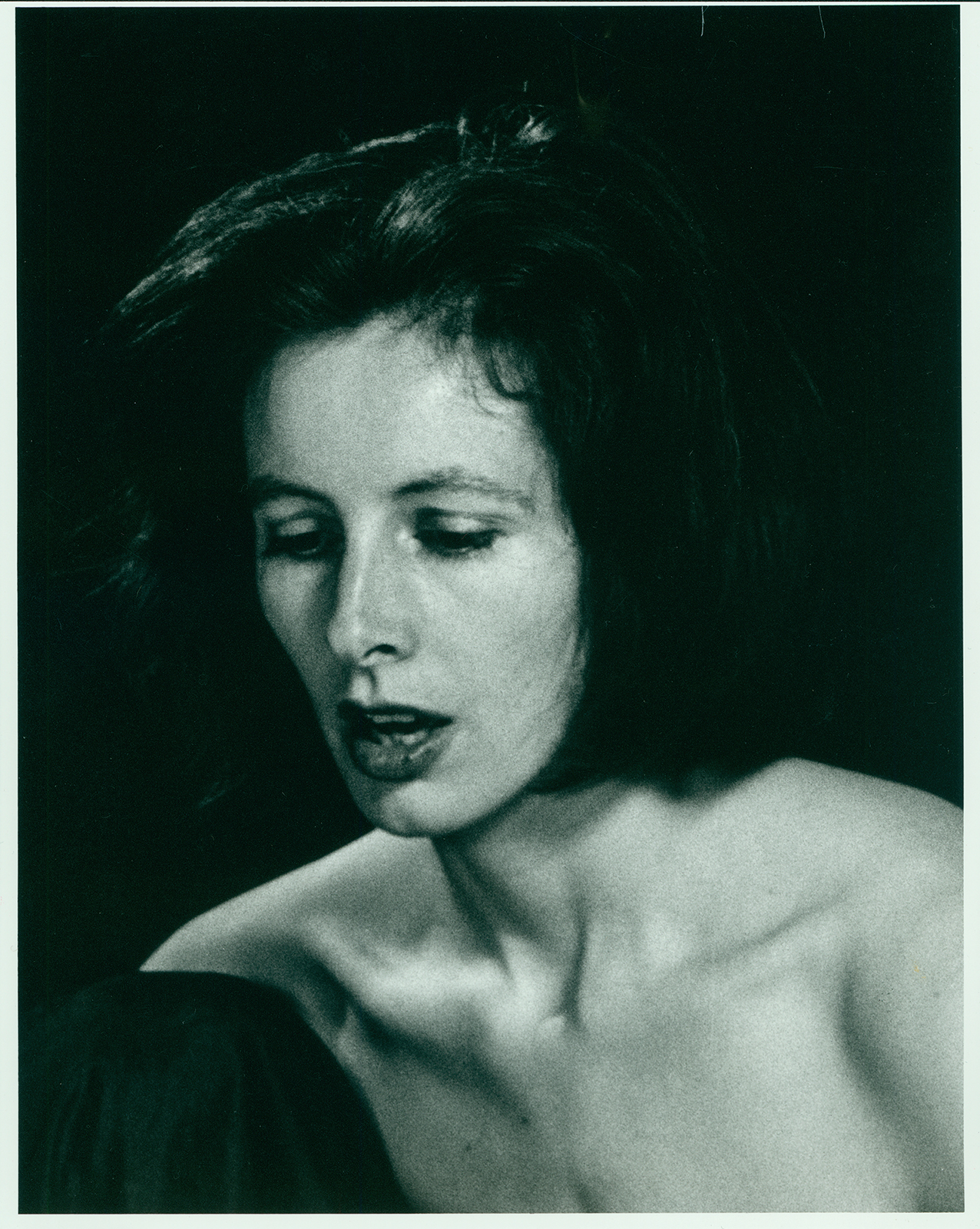 “I was young and it was the night of the end-of-year show in Burton Auditorium. I came into the auditorium and it was empty except for Grant, who was mopping the floor. That the director for the department was doing that did not fit my image of his role. The impression of humility, practicality, has remained a vivid example of how to accept the many aspects of my own role as an artistic director.

I never call ahead. I just drop in and whenever it is, Grant welcomes me and we sit and talk and talk. It’s the only time I have a martini, so that drink has become indistinguishable with him.

Grant believed in me before I did myself. He has come to all my work since 1973. In my earlier years he passed on lots of work to me–choreographing the opening ceremony of the World Council of Churches, for example.

A weaver, he has teas, events, suppers, where he brings people together … with a mixture of emotion, instinct and strategy.”~

“I had the very good fortune of being a dancer in the first graduating class of the York University dance program. To me, Grant Strate was an enthusiastic, inspirational and approachable teacher/mentor. I loved working with him. He gave value to all dance forms and, as a result, I was not afraid to explore other techniques and artistic avenues.

One of the many memories that I have of Grant came a year after graduation when I was dancing in New York City. I decided to audition for a choreographic course that was coming up. They required a letter of recommendation from a teacher or artistic director that I had worked with. Of course, I asked Grant. The content of the letter he wrote was so sincerely complimentary, full of high regard, that it has been a source of courage for me for all my artistic endeavours since. Having had this effect on me, I often think of the hundreds of other dancers/artists that he has inevitably inspired.”~ 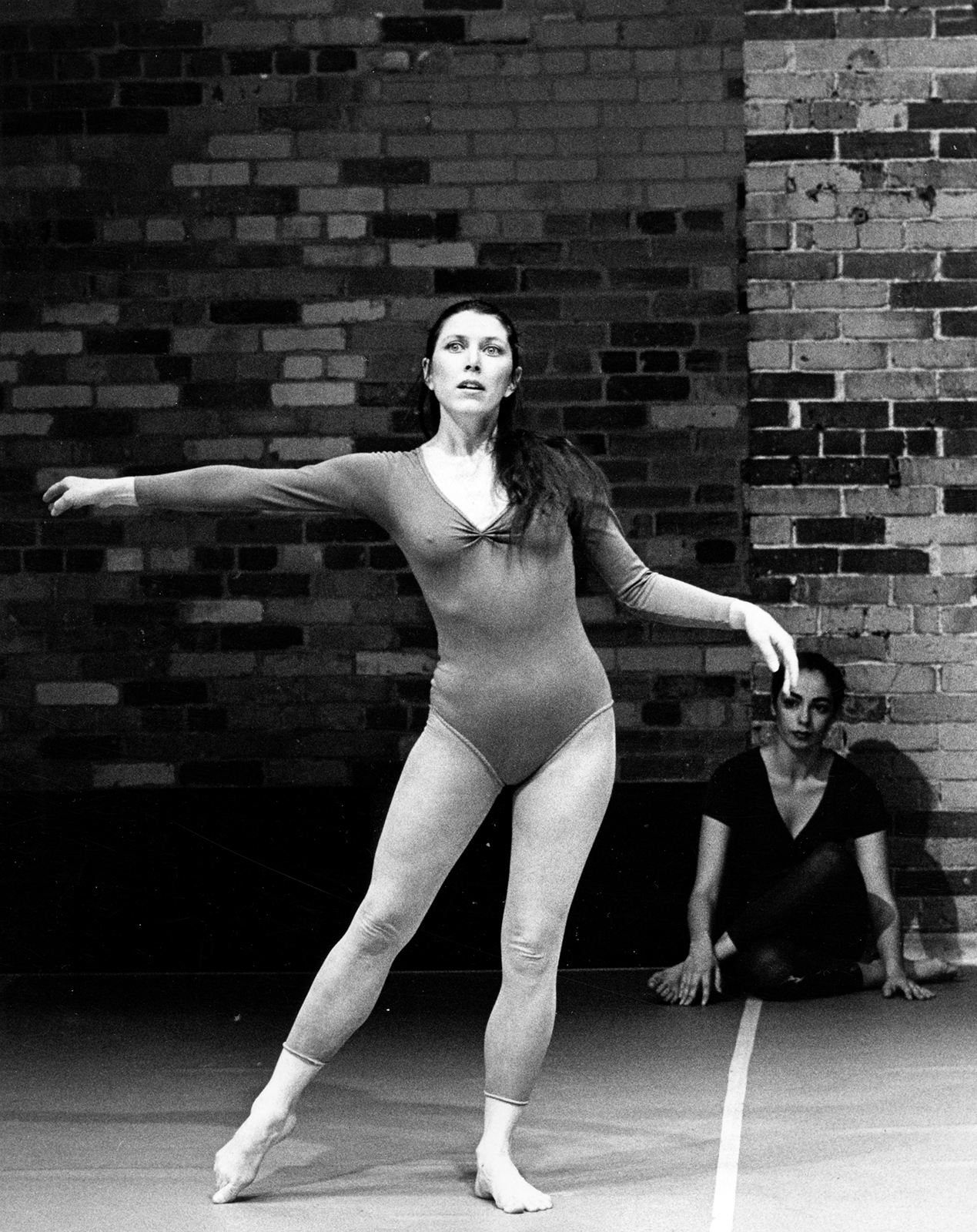 “The thing that was most astonishing to me about Grant was that he was from the traditional ballet realm, yet was so open to contemporary dance concepts, practices, and ideas. He seemed to have an acceptance of things on the ‘edge,’ and it was to my great fortune that he embraced my eclectic-eccentric California dance credentials, and not only welcomed my timid request to audit classes (having discovered only upon arrival in Toronto that I had no status and could not work, so no money to pay for classes), but subsequently offered me the opportunity to teach in the dance department. There, I found an atmosphere of very hard work and intense creativity, exactly the kind of environment I craved, and which supported the development of artistry. Not only did he initiate my York teaching career, but he also offered then-boyfriend Michael Byron, of the musical avant-garde, a class of his own to teach!

Grant continued to impress me as someone with savvy and wisdom when it came to artistic matters, as well as an ability to navigate the murky administrative shoals of the institution. Then there were the inimitable parties, held chez Grant and Earl, and orchestrated by Michael (a.k.a. Hael) Kobayashi.”~ 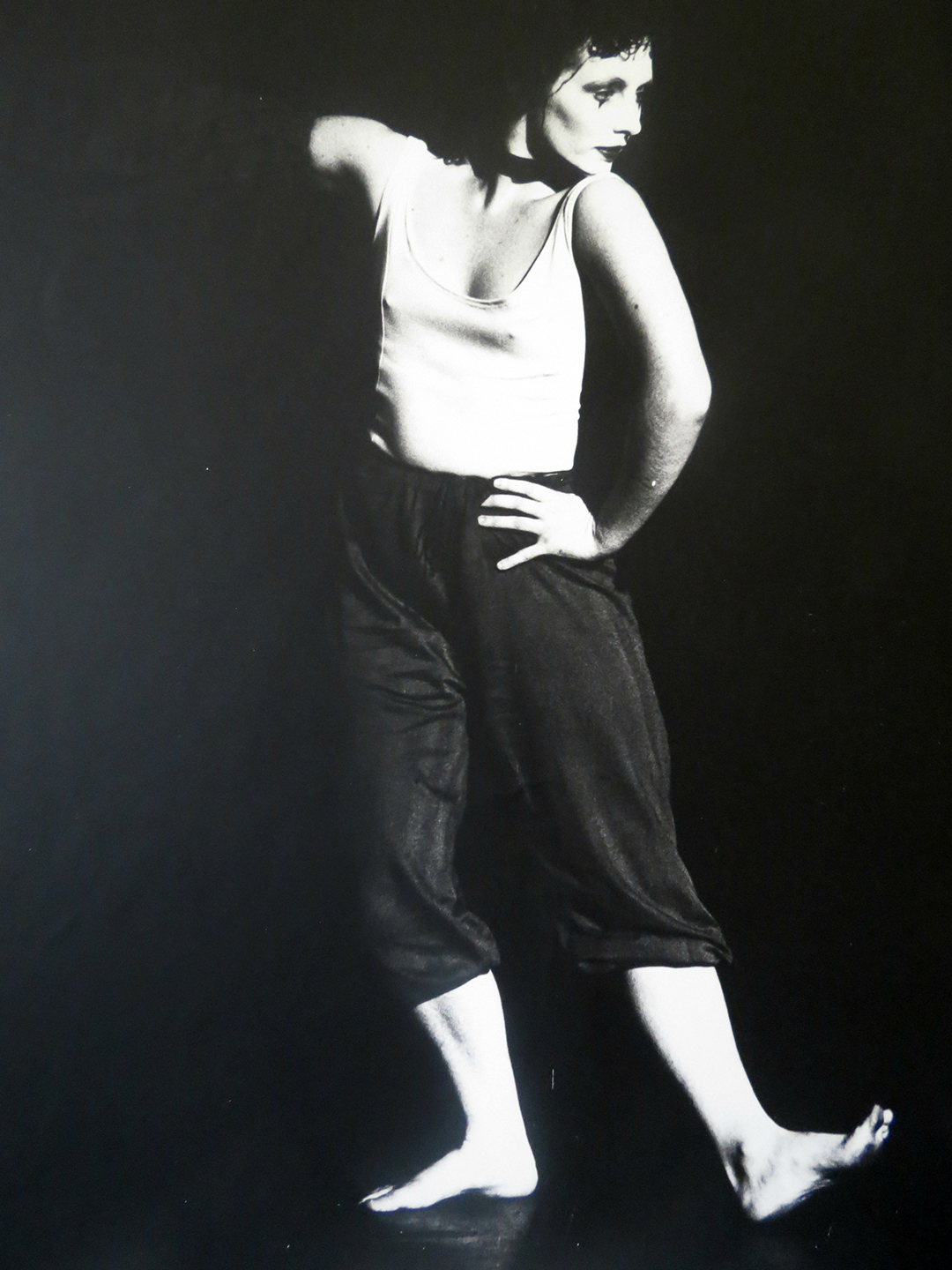 “When I started at York I was only sixteen, and questioning everything.  After a few months I plunged into Grant’s office and asked him darkly why we had to do the same thing every day to be a dancer — endlessly repetitive pliés and tendus, and so on. His office in the Fine Arts Building was all glass windows, steel and angles of light, and I can remember him gazing out for a moment, his face all chiseled angles and lines, then said, ‘It’s a ritual. It suits some people and not others.’ I sighed and huffed out the door. I remained erratic in attending class for many years. Then, once in my thirties, dropping in to a ballet barre he taught without fail every Sunday in Vancouver, I remembered this conversation and wondered why I’d been foolish enough to ever miss a single day.

I got to know Grant because I lived not far from him, and he began offering me rides to campus. Many winter mornings, mostly listening to his ideas and opinions on things. Once he made a solo for me during a work I cannot recall the title of. Wonderful Lubos Czerny made the music, but during the solo, the only accompaniment was sounds made by other dancers. He gave me Noh theatre makeup from Japan, which I was extremely honoured by, accompanied by a note that meant the world to me at that fledgling time:  ‘Despite your own doubts, I have none about you. You are predictably unpredictable. Love, Grant.’  Later I remember people saying the solo had a sexist edge, the sounds made by the ensemble seem derisive. I don’t recall that. It was one of my favourite moments of all my time at York and remains a vivid memory.

Grant has stories about his students he never stops telling. In 2012, I found myself seated next to him at a summer dinner party, and he initially didn’t recall who I was. When we straightened that out, he immediately launched into his story about the first time he made me a solo, for a performance at the David Mirvish Gallery in 1976 to an electronic score. It was full of that Strate-esque, highly idiosyncratic gestural material and structure, and I gamely did what he said. He remembers getting through the whole piece in one session. At the next rehearsal a week later, I’d forgotten the entire thing save two or three images. He couldn’t believe it, as, since he didn’t remember it either, he had to start over from scratch. He was stunned–he said he’d never encountered another dancer who didn’t consider it their duty to remember the material.”~ 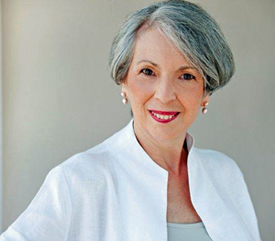 The first words I remember Grant Strate saying to me were “I’m doing a ballet entitled House of Atreus and Lois Smith is my first cast of Electra. Would you like to join the company [The National Ballet of Canada] and be the second cast?” It was the summer of 1963. I was in London, dancing (unhappily) with London’s Festival Ballet. As with many others who have been fortunate enough to encounter this amazingly complex and talented man, Grant remains one of the most important figures in my life. Thank you, Grant, you are the reason so many dreams became possible!

Friend, mentor, choreographer, his challenging, inquiring mind always served as a catalyst for action and thought. He cast me in leading roles in four of his works. Just when I thought I’d understood what he wanted in rehearsal, he’d ask a question that involved me in the creative process, and I realized I had only scratched the surface. Coming from Balanchine, this was revelatory. Imagine anyone wanting to know what I thought about putting steps together and steps that told a story!

Along with his longtime partner, the wonderful premier danseur, Earl Kraul, they took me under their wing and, for that early time in Canada, I spent many evenings after rehearsals in their home. Their generosity is legendary. Anytime a guest artist came to Toronto, Grant’s home was the go-to place for gatherings. Lynn Seymour, Erik Bruhn, Faith Worth (of the Royal Ballet) and many others were welcomed. Though we always laughed a lot, dinner was never just fun. Grant’s inquiring lawyer’s mind probed these great artists to speak of their ideas and creative processes. It was an education just to be present on those evenings.

Much later, when we were in the process of creating the Dancer Transition Resource Centre (DTRC), he was not particularly enthusiastic about it and, finally, I flew out to Vancouver to find out why. With his deep-rooted belief that all dancers are innately creative, he could not understand why they could not simply go on without the help of counselling or funds. It was a compliment to his faith in all dancers and it took more than a few years of our existence before he began to acknowledge that, in spite of that faith, the DTRC could be helpful.

He is truly a national treasure, unique, iconoclastic and yet coupled with a profound humanity and generosity of spirit rare in the world. ~

To learn more pick up the September/October issue of The Dance Current or purchase Grant Strate’s A Memoir, available from Dance Collection Danse.