Rhodnie Désir won the Grand Prix Lys de la Diversité, Catégorie Relève from the Gala Médiamosaïque in Montréal on May 28. The award was presented during a gala to celebrate ten years of news agency Médiamosaïque and to recognize individuals whose work reveals the contribution of diversity in society. Désir is artistic director and founder of BOW’T TRAIL, a dance project that promotes the contributions of people of African descent in contemporary societies.

Lawyer Lyne Robichaud won the Prix Personnalité Arts-Affaires from the Conseil des Arts de Montréal on June 6 for her supportive work with Sylvain Émard Danse. Robichaud has been a member of the board of directors of the Québec dance company for ten years, chair of the board since 2009 and has been instrumental with private fundraising. The Prix Arts-Affaires de Montréal annually acknowledges businesses and personalities that support the arts. 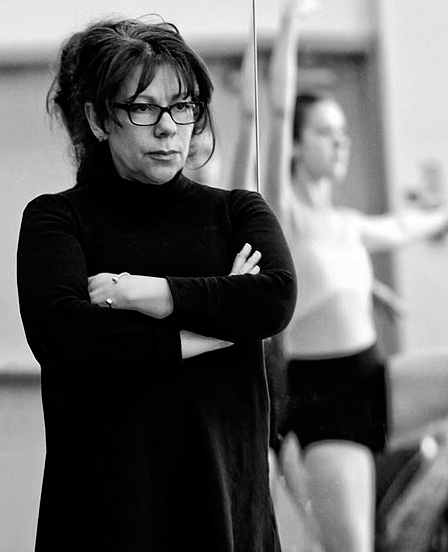 Artemis Gordon, artistic director of Arts Umbrella since 1992, won a YWCA Metro Vancouver Women of Distinction Award on June 8th at the Vancouver Convention Centre. The award honours individuals and organizations whose outstanding activities and achievements contribute to the well-being and future of the community of Vancouver. Gordon was recognized for her dedication to the training of young artists through Arts Umbrella’s dance programs such as bringing international choreographers to work with students, securing an affiliation with Ballet BC and accommodating students from varying socio-economic backgrounds.

Igor Dobrovolskiy, co-founder of Atlantic Ballet Theatre of Canada, was named an RBC Top 25 Canadian Immigrant Award Winner on June 21. The award recognizes inspirational immigrants who have achieved success since moving to Canada and who have made a positive difference in the community. Ukrainian-born Dobrovolskiy immigrated with his wife, Yuliia, in 2000 and currently resides in Moncton, New Brunswick.

Canadian dancer Lisa La Touche is part of the ensemble for Shuffle Along, a Broadway production that won a 2016 Fred & Adele Astaire Award for Outstanding Ensemble in a Broadway Show. Currently based in New York, La Touche is originally from Calgary, Alberta, and has danced and choreographed internationally.

Kidd Pivot and Electric Theatre Company won the Georgia Straight Critic’s Choice Innovation Award at the Jessie Richard Theatre Awards on June 27 for their work Betroffenheit. Created by Crystal Pite and Jonathon Young, the acclaimed show is a hybrid of theatre and dance and has toured widely in North America and Europe. 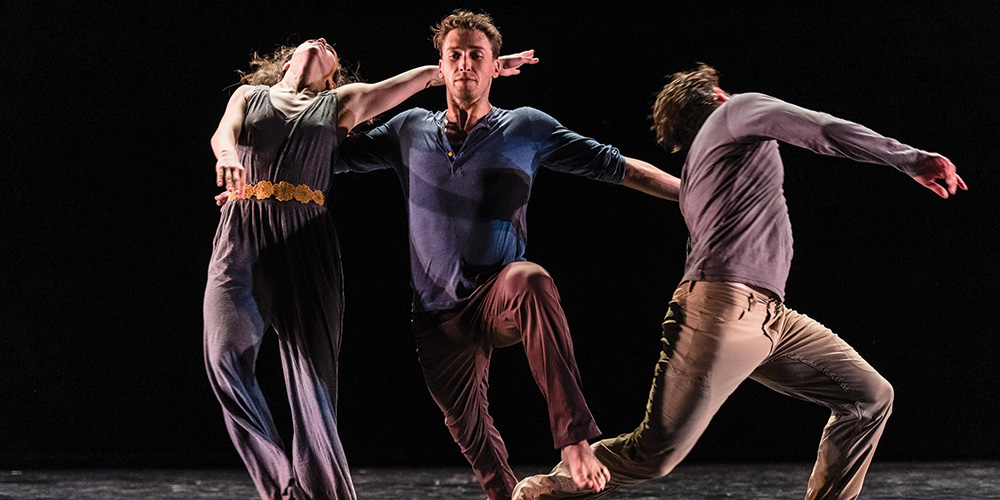 Emily Molnar, artistic director of Ballet BC since 2009, was appointed to the Order of Canada on June 30 for her “creative contributions as a ballet dancer and choreographer and for her leadership as artistic director of Ballet BC,” as stated on the Governor General of Canada’s website. This prestigious recognition is one of Canada’s highest civilian honours, issued twice yearly for a lifetime of outstanding achievement, service to the nation and dedication to the community.

On July 6, Dance Ontario announced Vivine Scarlett is the next recipient of the Dance Ontario Lifetime Achievement Award. Scarlett is founder of Dance Immersion, an organization that supports dancers of African origin. She has been active in the Ontario dance community for over thirty years. 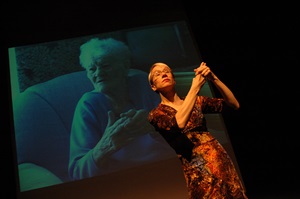 The Canada Council for the Arts announced on July 12 that dance artists Louise Moyes and Stephen Thompson are both recipients of a Victor Martyn Lynch-Staunton Award. Moyes is based in St. John’s, Newfoundland, where she creates docudances, work created from documentary-style interviews. Thompson is a performance artist, choreographer, researcher and pedagogue originally from Calgary working between Canada, the United States and Europe. The Victor Martyn Lynch-Staunton Awards are awarded annually for outstanding artistic achievement by Canadian mid-career artists.

By Rachel Silver Maddock
Read more by this author