Dance spaces in Canada are experiencing a wave of development from east to west. The recent and upcoming expansions in infrastructure across the country indicate that the country’s dance scene is healthy and growing and that several arts organizations are moving forward with long-awaited and much-anticipated projects under the new Liberal government. The financial reinvestment in culture — $1.9 billion pledged to Canadian arts in the next five years — by Prime Minister Justin Trudeau seems to be having trickle-down effects in venues across the country.

Québec City has received government funding that will allow it to renovate and redesign its existing contemporary dance venue Maison pour la danse. In May 2016, the Honourable Mélanie Joly, Minister of Canadian Heritage, announced $1.5 million in financial support to Groupe Danse Partout. This organization, which includes the École de danse de Québec and the presenter La Rotonde, will use the money to upgrade the Maison pour le danse’s three existing studios and add three more, as well as upgrade support spaces for dance administration and existing equipment. The newly renovated building is expected to be complete in winter 2017. 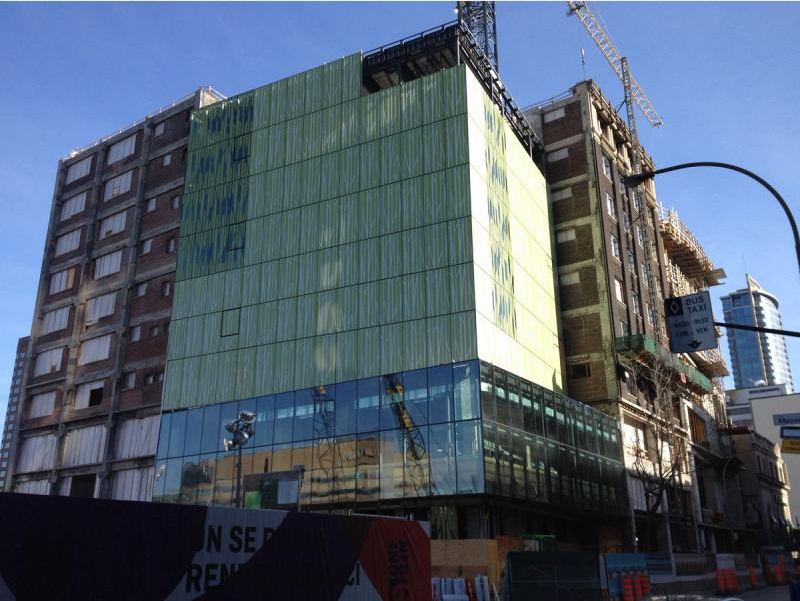 Edifice Wilder Espace Danse is a new dance venue in the making, initiated by several prominent dance companies in Montréal — Agora de la danse, Les Grands Ballets Canadiens de Montréal, Tangente — laboratoire de mouvements contemporains and the École de danse contemporaine. The Wilder Building at 1435 de Bleury Street is being renovated to become a common dance venue that will include rehearsal and creation studios, dressing rooms, box office and performance space. The $25.8 million fundraising campaign for Espace Danse is ongoing and the project is expected to be complete in 2017. The building will also house the offices of the Ministère de la Culture, the Conseil des arts et des lettres du Québec and the Régie du cinéma. 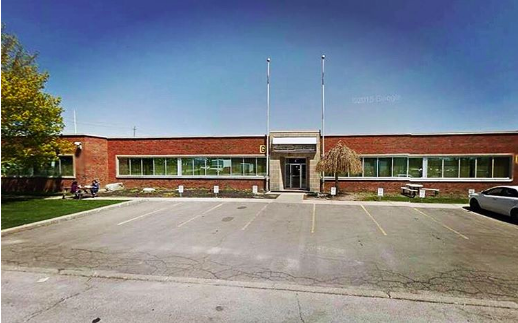 The School of Cadence Ballet has announced its move to a new and larger location come August 1, 2016. The school, which is home to three companies — Cadence Youth Ballet (ages eleven to seventeen), Cadence Bridges Ballet (for emerging professional dancers) and Cadence Progressive Contemporary Ballet (the professional company) — will be leaving its three-year home at Wellesley and Yonge to move into a building located at St. Clair and O’Connor, Toronto. The new space has five studios, change rooms, a kitchen and lounges for staff, parents and students. 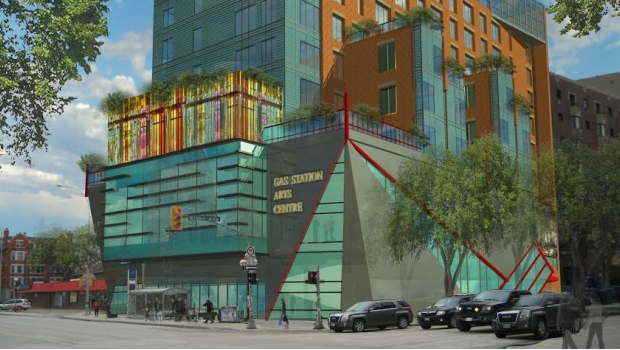 Not-for-profit theatre the Gas Station Arts Centre in Winnipeg is planning a renovation and expansion project on the corner of Osborne Street and River Avenue. The proposed project will house a new 300-seat theatre, topped by a low-rise tower that will include a revamped art gallery, community space, an eighty-two-unit housing co-op, and almost 8000 square feet of commercial space. This new mixed-use space will become a new hub for the performing arts — both theatre and dance — in the city, and executive director Nick Kowalchuk has already secured more than $3.5 million worth of funding. 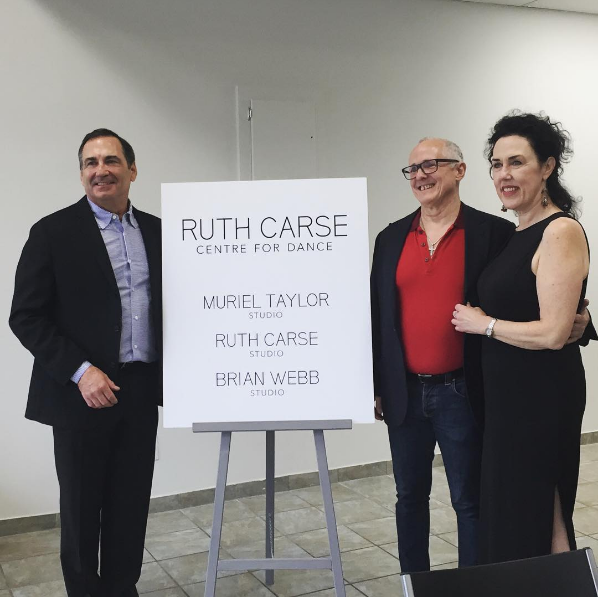 The Ruth Carse Centre for Dance is the new name for the former Dance Alberta Space in Edmonton, which will now house several dance organizations including Citie Ballet, Good Women Dance Collective, Volya Ukrainian Dance and the Edmonton branch of the School of Alberta Ballet. Located at 11205 107 Avenue, the facility is named after the late Margaret Ruth Pringle Carse (Alberta Ballet company founder), and its two studios are named after Brian Webb and the late Muriel Taylor, two artists who have also been an integral part of the history of dance in Edmonton.

Also in Edmonton, the Shumka Dance Centre is a new 14,000-square-foot dance space for the Shumka Ukrainian Dancers, an Edmonton dance company founded in 1959. The company moved in June 2016 to their new location in downtown Edmonton at 10515-111 Street NW. The facility has four rehearsal studios, storage space, an office and meeting spaces. The new facility will be used by the Shumka School of Dance, which hosts the professional company of over forty members as well as recreational and intensive courses for children three to eighteen years of age. 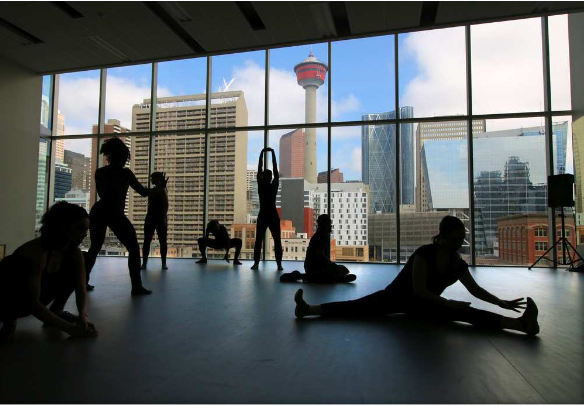 In May this year, Decidedly Jazz Danceworks (DJD) opened its new $26 million dance centre at 111 12 Avenue SE in Calgary. The new building is partnered with the Kahanoff Conference Centre and designed by architecture firm Dialog. It includes a students’ lounge and seven dance studios, with one studio that transforms into a 230-seat performance space. The DJD Dance Centre will be used for dance classes, but it will also be available to other arts groups in the city for rehearsal space. The building is large, consisting of 38,000 square feet on the lower floors and 65,000 square feet of office space above.

By Rachel Silver Maddock
Read more by this author